Close We use cookies to improve your shopping experience. To give your consent, carry on shopping, or change your cookie preferences here.
WE'RE STILL OPEN! ORDER WELL IN ADVANCE - FREE DELIVERY AVAILABLE!

The late 19th and early 20th century saw incredible advances in the affordability and popularity of indoor plumbing. Those who were at the forefront of the industry saw an increase in availability of the materials used in manufacture and, many of the sink and bathroom manufacturers which are household names today came into being at this time.

Sort by Filter
Sort by

When John Michael Kohler purchased a foundry from his father-in-law in 1873, little could he have known where the journey was about to take him. The foundry, in Sheyboygan, Wisconsin, primarily made ploughs and farming implements, however, after a fire in 1880 which burnt the factory to the ground. Kohler made a decision which was to change his life forever, he added an enamelling shop.

In 1883, Kohler sold his first bathtub, an enamelled hog trough with feet, and the company’s venture into bathrooms began. By 1899, the company was so successful that it built a new foundry on a 21 acre site, 4 miles outside Sheyboygan. This was once again destroyed by fire, in 1901, and the company had to briefly return to the Sheyboygan site while the factory was rebuilt.

Also in 1901, John Michael Kohler passed away and the company was taken over by his son, Robert. The company was renamed as J M Kohler Sons Co. Following Roberts death, in 1905, Walter J Kohler became president of the firm, and led the company for the next 35 years.

1911 saw J M Kohler Sons lead the way in bathroom innovation. They created the first bath to have an integral apron, and this quickly proved popular among families. The following year the company changed its name again, and became simply Kohler Co. the name by which it is known today. The factory was also renamed at this time, and Walter oversaw the completion of Kohler Village, a community designed by the Olmsted brothers, famous for their landscape architecture. Further expansion commissioned in 1977 means that today over 2,000 people reside in Kohler village which is a flourishing small community.

In 1920, Kohler entered the power systems market, introducing the first engine driven electric generator, the Kohler Automatic Power and Light. The system was quickly adapted for use on ships, and was even taken by Admiral Richard Byrd on his journey to the South Pole in 1929.

In 1926, another factory was constructed within the Kohler village limits, this time dedicated to producing faucets and other brass accessories, and this year also saw the introduction of the electric sink, the forerunner of the modern day dishwasher. The sink was just starting to achieve success when the great depression forced a halt in its production.

In 1927, the company perfected a technique which enabled them to produce both china and cast iron products in matching pastel colours, the success was immediate, and it rapidly became very desirable to have Kohler products in your home. As times changed the company introduced bold colours to their bathroom range, including, avocado, tiger lily red and brilliant orange, eventually leading the company, in 1967, to adopt the advertising slogan ‘The bold look of Kohler’. It is the tagline which is still in use by the company today.

Over the next half a century the company continued to expand, becoming the first US plumbing firm to export their products to China. Over the years, Kohler have purchased several internationally compatible companies and now count operations in Mexico, France, Australia, Thailand and the United Kingdom among the Kohler family.

In 2001, the company responded to the 9/11 terrorist attacks by designing a mobile shower unit containing 9 walk in showers and 4 washbasins in just 6 days. The shower was placed near to ground zero, enabling relief workers to take much needed showers as and when necessary. Over 150 Kohler associates were involved in the project.

The company has come a long way since its humble beginnings as a farm machinery manufacturer. The expansion of the company and its subsidiaries means that they now employ thousands of people worldwide. In addition to this the company has interests as diverse as a horse racing stable, a chocolate company, a furniture manufacturers, and they even operate the Old Course Hotel at St Andrews in Scotland. They also own several internationally acclaimed golf courses, not least of which is Whistling Straits, the site of V J Singh’s USPGA victory.

As you would expect from such a forward thinking company, the quality and range of kitchen sinks on offer from Kohler are of superb quality and award-winning design.

The Modultop is a compact ceramic sink, designed to be undermounted in the contemporary kitchen. In contrast, the chic ceramic Rustique sink has a counter top design which is certain to delight with its strong lines and classic design.

Kohler’s stainless steel sinks take a step away from the traditional, and are certain to be a stunning addition to your kitchen. The inset Swerve sink with its sweeping arced edges is an interior designers dream, and the Icerock trough, a long and thin sink, is certain to be one of the key features of your kitchen.

The Stages sink is an innovation in kitchen design, it comes with 6 prep bowls, a utensil tray, a flip tray, chopping board, bottom basin rack & an accessory storage rack. It is as versatile and adaptable kitchen sink as you could wish to find.

If you favour tradition, then look no further than a Kohler cast iron sink which is certain to last you a lifetime. The Harbourview utility sink is an impressive piece of kitchen equipment which can be either inset or free-standing. With four holes to allow two sets of tap fittings, this sink is ideal for the utility room or larger family. Alternatively, if you are looking for something smaller, the Charantes beautiful sweeping keyhole design makes an attractive feature in any kitchen.

Kohler’s kitchen tap range also shows some distinctive features which you will struggle to find anywhere but from the Kohler brand, whilst each tap in the range offers superb attention to detail, and excellence in manufacture, it is the Karbon articulating mixing tap that really captures the eye. Designed with five pivot points for maximum manoeuvrability, the tap may be manipulated into a number of positions, and has both jet and spray operation. The tap is available in a number of finishes including black, gold, bronze and silver. A truly stunning piece of kitchen design.

Whichever Kohler product you purchase, you can be certain of more than a century of experience backed up by a global reputation, and what’s more you are opening up your kitchen to cutting edge innovation and style.

If you would like to know more or have questions about Kohler Sinks or Taps, please email, use live chat, call or visit our showroom, and we will be delighted to help. 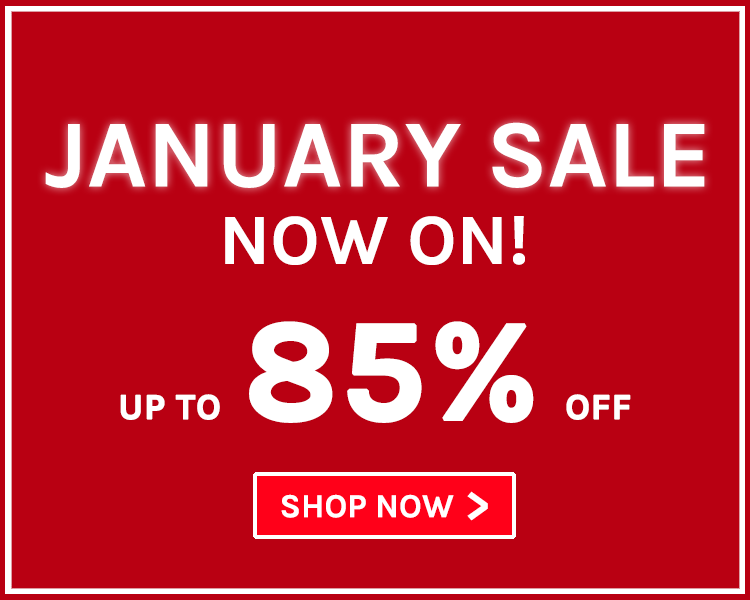